Up from the Sea 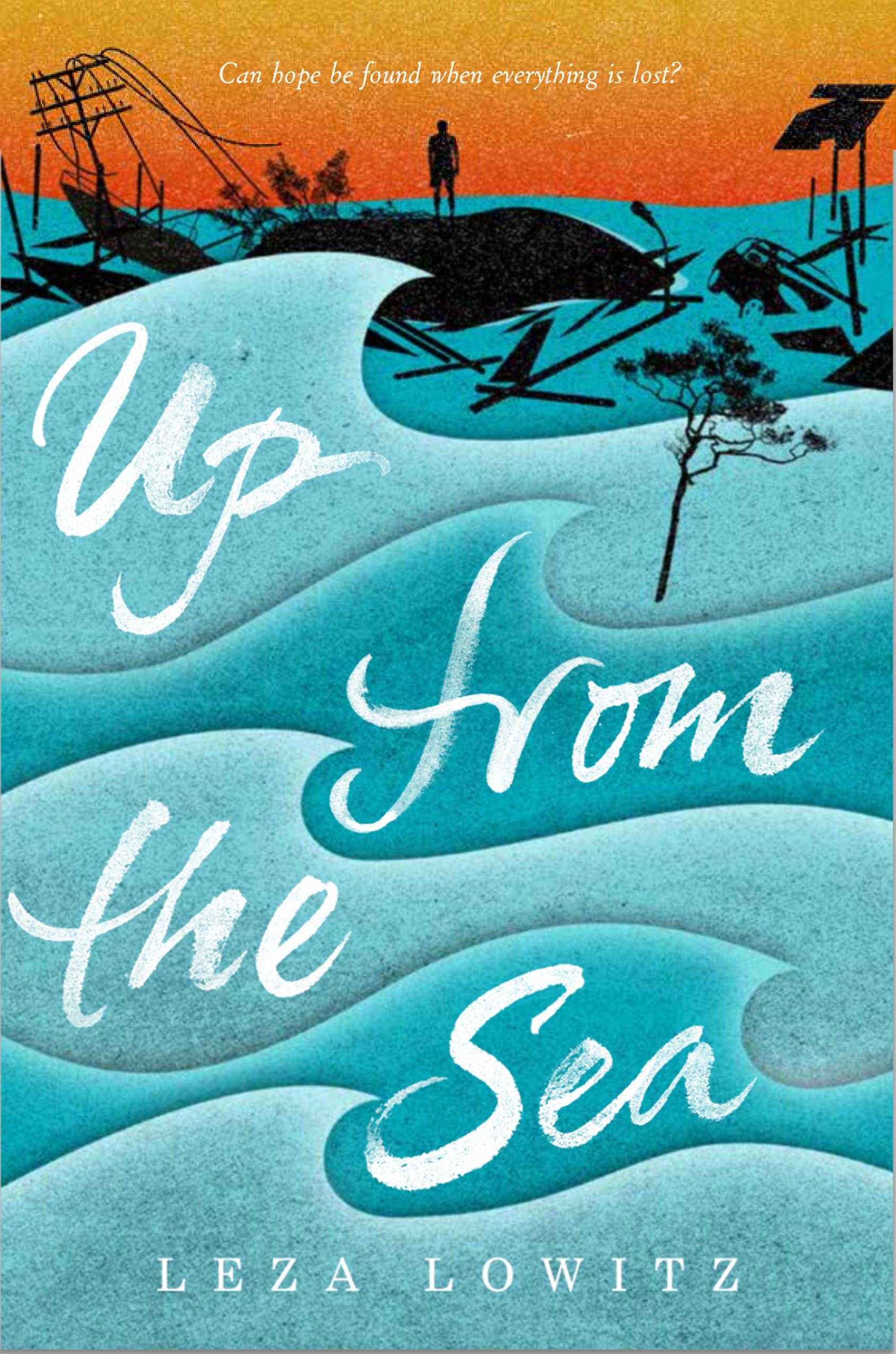 Eat, Read and Be Mommy

A powerful novel-in-verse about how one teen boy survives the March 2011 tsunami that devastates his coastal Japanese village.

On that fateful day, Kai loses nearly everyone and everything he cares about. When he’s offered a trip to New York to meet kids whose lives were changed by 9/11, Kai realizes he also has a chance to look for his estranged American father. Visiting Ground Zero on its tenth anniversary, Kai learns that the only way to make something good come out of the disaster back home is to return there and help rebuild his town.

Heartrending yet hopeful, Up from the Sea is a story about loss, survival, and starting anew.

Fans of Jame Richards’s Three Rivers Rising and teens who read Karen Hesse’s Out of the Dust as middle graders will embrace this moving story. An author’s note includes numerous sources detailing actual events portrayed in the story.

Praise for Up from the Sea Up from the Sea touched me deeply with its beautiful message of hope and the resilience of humanity. Bravo.

A moving story based on real events that occurred in the disaster-stricken areas, Up From the Sea is a novel about survival through mutual support and reliance in tragic times, where the question of 'can hope be found when everything is lost?' is continuously raised and explored.

The narration exudes emotion, and teens will connect with Kai as he faces the usual trials of growing up while living through such a difficult time. The open and honest talk about death may spark conversation among readers.

Readers who appreciate the power of sports, friendship, and family to heal and to restore will engage with this well-paced emotional journey.

[A] moving story of the rebirth of hope in a teen who has lost almost everything. The book is flavored with Japanese customs and legends unobtrusively explained in quick footnotes.

Awards & Honors for Up from the Sea

Multimedia for Up from the Sea